3 keys to a successful load testing with Quanta

Your e-commerce site is evolving.. so does its capacity!

Numerous factors can have a major impact on the daily hosting capacity of a site: production works, changes in the database, increased traffic, addition of new modules, back-office modifications, etc.

Sales (like all large commercial operations) represent a major challenge for the turnover of your e-commerce website (according to WL Panel, 35 % of orders in a year are made during sales periods & Christmas) 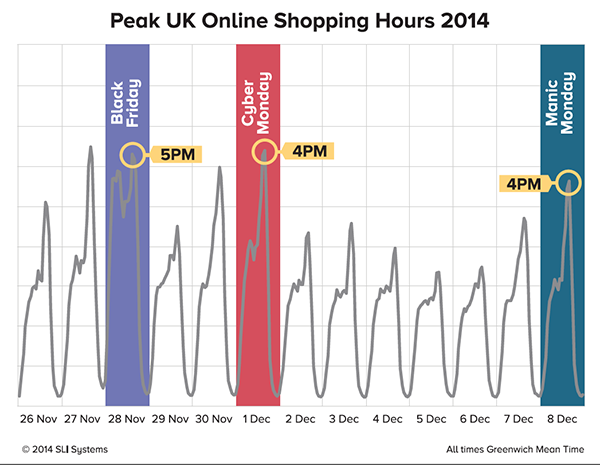 So how does your website will behave under load? Let’s not leave anything to chance!

In this context, a load testing should allow :

1. to measure the actual limit of your site’s capacity, especially before a sales period.

3. to precisely identify bottlenecks and means of optimisations to increase this limit

It is typically recommended to perform a load testing right before a peak in real user traffic, after a migration, or before / after an optimisation phase to objectively measure the benefits.

By conducting these test phases with QUANTA , it is possible to analyse what exactly happened in the last minutes before the architecture overloaded.

Kind of like the blackbox of an airplane, the analysis of these data proves crucial to identify bottlenecks and prioritize optimisations to be conducted next.

How does it work?

Before, a load testing would usually require hours of preparation by technical teams (software configuration, creation of Visit scripts, “human” monitoring of indicators in real time, manual shutdown of the test, writing reports …) at an average cost of $5,000 per test, not including the cost of time spent in its organisation by the E-commerce team.

QUANTA load testing is based on the preconfigured scenarios (see explanatory video) and automates calibration of virtual users on your actual users as measured in Analytics. 2 clicks later, the test starts : 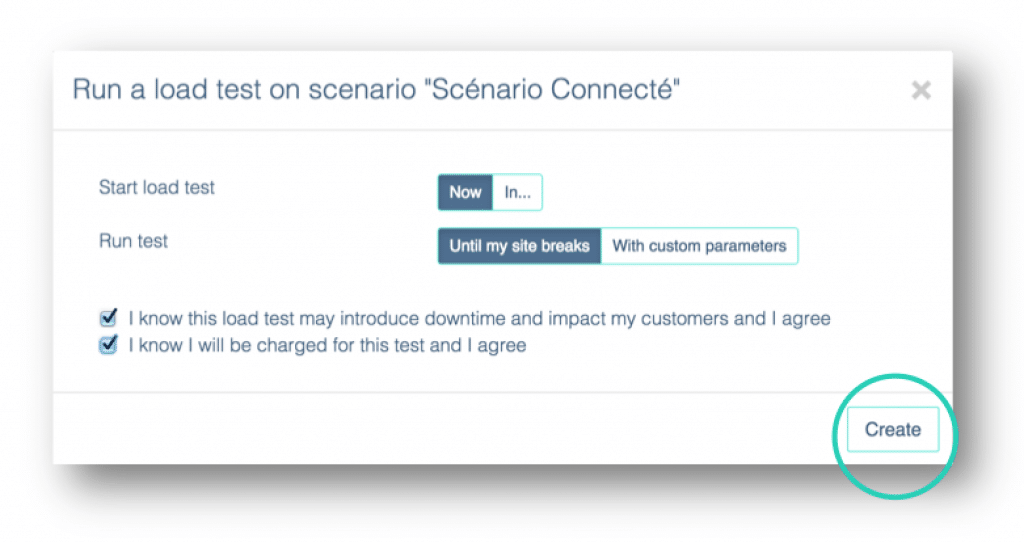 When to end the test? QUANTA , as a monitoring tool will check every minute that the platform responds properly, therefore as soon as the probe begins to record excessive slowdowns, the load testing will automatically stop upon reaching the capacity limit of your e-commerce platform to host. So basically it takes 2 clicks, then you can go have that cup of coffee!

The test is completed? Perfect, We now know the limits of your architecture after each load test :

It is essential to compare virtual users with the real users . The aim is not to be able to say, “we can take 2500 requests / minute” because this does not explain whether the situation is problematic for visits that are expected in the future. One can instead say , “we can handle 2.5 times or 3 times more the recorded traffic in the last sales…“. In QUANTA, virtual users are equal to Sessions in Google Analytics [*].

How to handle a bad surprise?

Let’s imagine  the worst case scenario … we realise that the capacity measured is below the expected traffic on the ‘Sales’ day ! Without preventive action, the site will naturally break as the traffic increases in the following days.

There’s no need for panic; we now can “rewind the film” to identify the causes of slowdowns that occurred during the load testing by clicking on “More details” in QUANTA (this option is available when the Magento profiler is activated, which is possible from the Starter Version license onwards)

Would you like to learn more about this service or obtain an offer? Don’t hesitate to contact us at support@quanta-computing.com or via our online form.